Dragon Crane is pleased to be part of a group of movement professionals who are developing movement programs for people who have Parkinson's Disease and other neurilogical conditions that can inhibit movement. Dragon Crane will be developing curriculum in both Shaolin Kenpo and Ting Sing Qigong specifically to help people feel better through movement.

Dragon Crane is a member organization of CoMotion Center for Movement in Saint Paul. The Center is a nonprofit collective of arts and athletics organizations whose mission is to build community through movement. CoMotion is home to Rock Steady Boxing Saint Paul, a non-contact boxing program for people with Parkinson’s disease. The Parkinson's Foundation awarded grant money to CoMotion to expand Rock Steady boxing with other forms of movement including martial arts, qigong, dance, and drumming. The new program seeks to reach Black, Indigenous, Asian, and Latino/Latina people because we know that people of color who have Parkinson's-like symptoms are less likely to be diagnosed and treated in the health care system.

You can learn more about program planning by reading the following slide set presented in an introductory workshop on October 13, 2020. 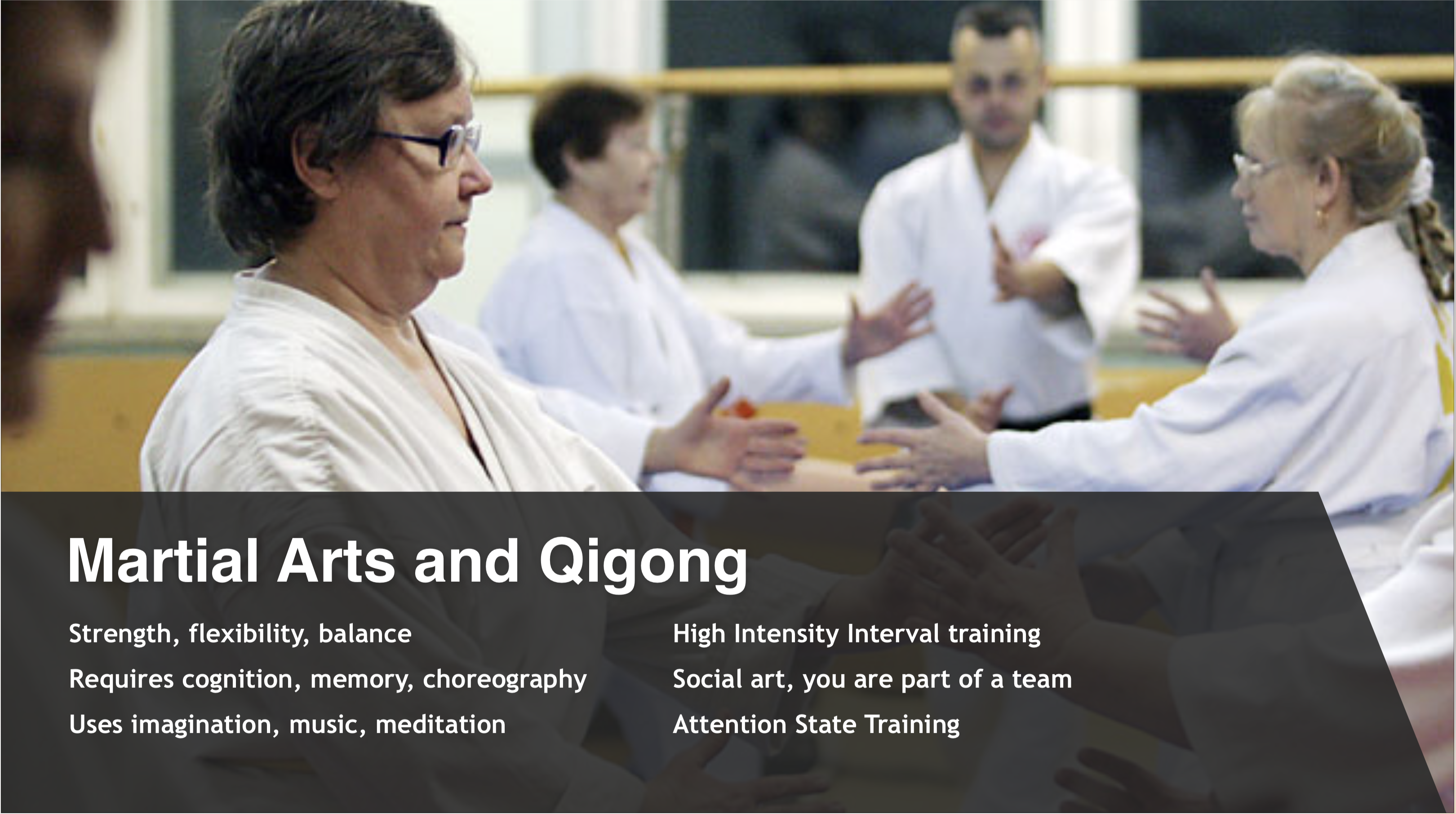 Parkinson's Foundation researcher, Stephanie Combs-Miller, found that people who exercise 2.5 hours a week are more likely to see benefits such as improved gait, balance, posture, endur-ance, memory, and concen-tration and decreased falls, freezing, depression, and anxiety. Forced, intense exercise, like boxing, martial arts, and dance, is especially beneficial for people who experience the symptoms associated with Parkinson's. Other forms of movement such as qigong and drumming offer equally beneficial intensity.

Much of the work done over the fall has been centered on developing a series of 7 workshops scheduled for early 2021. These 2-hour workshops will combine various forms of movement, giving participants a well-rounded introduction to each form of movement along with an opportunity to sign up for ongoing classes. Dragon Crane will be pairing with boxing and dance during these intitial workshops, and also with drumming at a later date. If you have any questions about these workshops, or are interested in attending, please contact This email address is being protected from spambots. You need JavaScript enabled to view it..

Parkinson’s disease (PD) is a progressive neurodegenerative disorder that affects dopamine-producing neurons in the brain. According to the Parkinson’s Foundation, nearly one million people in the U.S. and 10 million people across the globe live with PD, making it the second most common neuro-degenerative disease after Alzheimer’s.  Most people associate PD with its visible motor symptoms, including tremor, slow move-ment, stiffness, and difficulty with balance. PD can also pre-sent a host of non-motor symptoms, however, such as depression, constipation, disordered sleep, loss of the sense of smell, and cognitive im-pairment. There is no cure for Parkin-son’s. Current treatment in-cludes medication, surgery, and lifestyle changes, including exercise.

The gift of movement

Dragon Crane makes training accessible to all, regardless of ability to pay. All donations to Dragon Crane go directly to our students and teacher training programs in the form of scholarships, uniforms and equipment needed to engage classes with us or our collective affiliates. Your gift opens doors to classes offered by the entire collective. Through direct scholarships, we'll help students find the mode of motion best suited to them. 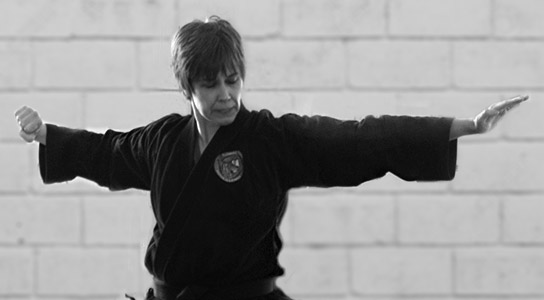 We’re proud of belonging to an open, inviting, safe community where people of all ages, ethnicities, backgrounds, shapes and sizes can come together to move, connect, grow, break boundaries and build bonds.

You can learn more about the CoMotion Collective here.